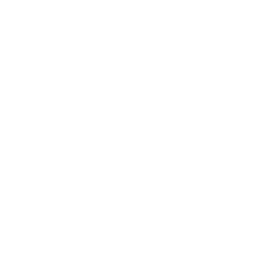 How Long Does Marijuana Remain in Your System

How long marijuana remains in an individual’s system varies depending on several factors including frequency of use, concentration of THC in the marijuana, metabolism, and hydration. These aspects can all influence the results of a drug test.

Marijuana comes from the Cannabis sativa plant, and the part that contains the “drug” is found primarily in the flowers (generally called the “buds”) and much less in the seeds, leaves, and stems of the plant. There are over 480 chemicals in marijuana, but THC is believed to be the main ingredient that produces the psychotropic effect and intoxication or the “high” that marijuana users may experience.
Marijuana comprises active chemical elements called cannabinoids that cause medication-like effects all throughout the body, including the skin, central nervous system and immune system depending upon how the marijuana is ingested or applied.
In addition to its psychotropic effects, marijuana is often taken medicinally by many to fight anxiety, depression and insomnia. Marijuana may help remedy the symptoms of cancer or the especially the side effects of cancer therapy, such as vomiting, nausea, pain, and weight loss. 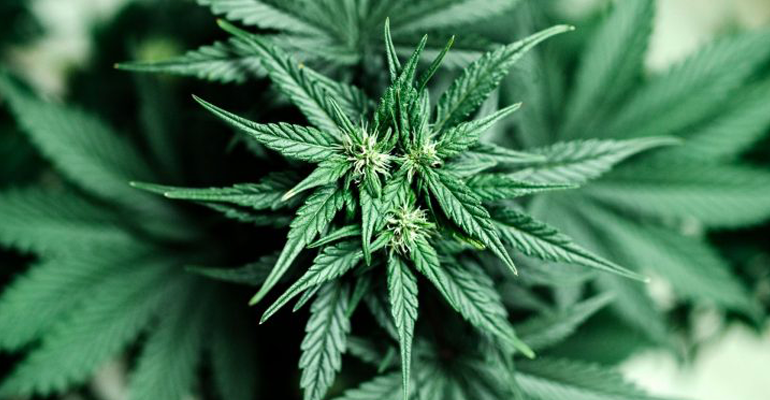 Where Marijuana is Store in the Body?

Smoking marijuana is a very popular way to ingest the drug. The THC ingredient is passed from the lungs directly into the bloodstream. This then carries the THC and over 400 other chemicals to other areas throughout the body including the brain. When THC arrives at the brain, it operates on chemical receptors, which may produce a “high” or euphoric effect depending upon the amount of THC ingested. The chemicals in Marijuana are actually stored in fatty cells in the body. Marijuana in these fat cells may be detected for up to thirty days.

There are various factors that influence how long marijuana lasts in your system. These include:

Location Determines the Length of Time Weed is Stored in the Body?

The effects of Marijuana disappear fairly quickly, but the drug can be detected in the body for weeks and occasionally it is retained even longer. The active ingredients of weed remain in the system before they dissipate and that can range from a few hours to three months. It depends on how much and how often the person has been using and ingesting marijuana.
If you rarely ingest weed by smoking it or eating edibles, a single dose of cannabis could still be detected in your system for up to two weeks depending on the type of test used. If you rarely use weed, it will certainly exit your system faster that if you are a frequent and heavy user. 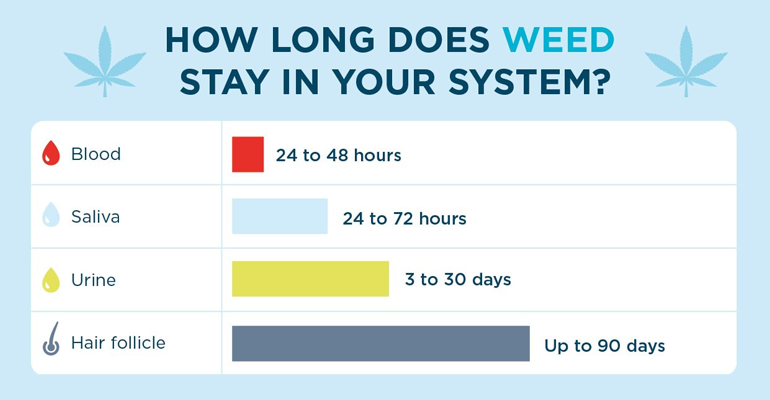 How Long Does Weed Stay in Your Urine?

When you are drug tested for employment, educational or legal reasons, you usually are asked to provide a urine sample. Misinterpretation of drug test results can cause severe problems for the person being drug tested.
A single use of marijuana will last around 3 days in your urine. Moderate use (around four times a week) will last 5-7 days, daily chronic use will last around 10-15 days and chronic heavy smoking of marijuana will see the drug last in your urine for 30 or more days. 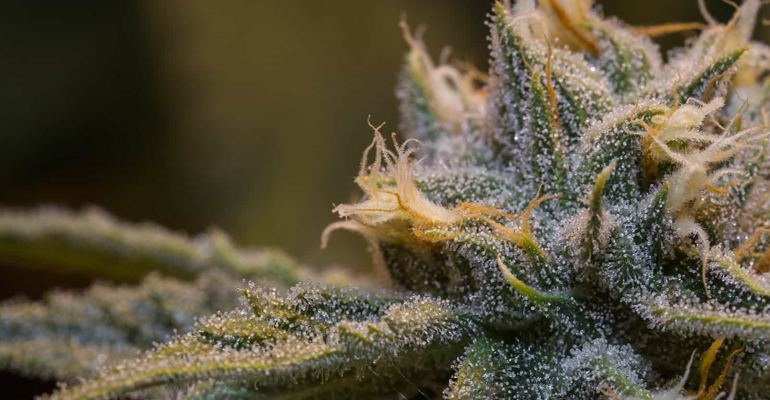 How Long Will Marijuana remains in Your Fat Cells?

Marijuana chemicals including THC will remain in fat cells for a prolonged period if you are a heavy cannabis user. This will mean you will test positive in your urine samples for quite a while. Since THC is stored in fat cells, Urine will test positive until the THC amounts have lessened to the point where they avoid detection which could be as long as 30 or more days. 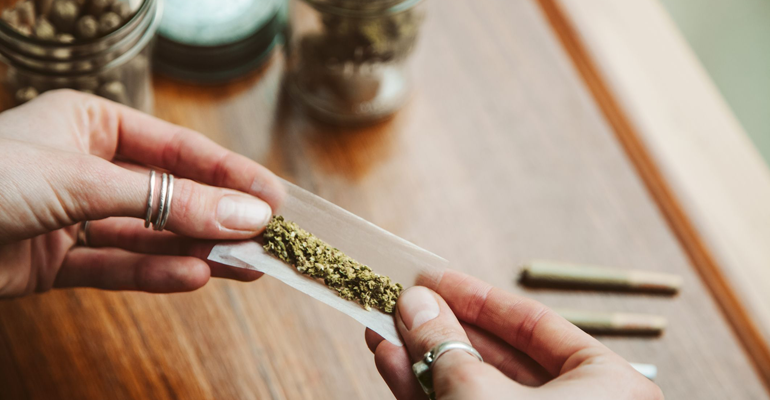 How Long WILL Marijuana remains in Your Blood?

THC, the psychotropic element of marijuana, is detectable for up to 90 days in hair, somewhere between 1 day to a month or longer in urine (depending on how often and how much a person uses it), approximately 24 hours in saliva, and up to 12 hours in blood.

THC retains the maximum strength for the lengthiest period of time in urine. This is why urine samples are normally the preferred means of drug testing to detect marijuana use.

Select the social network you wish to share blog on.